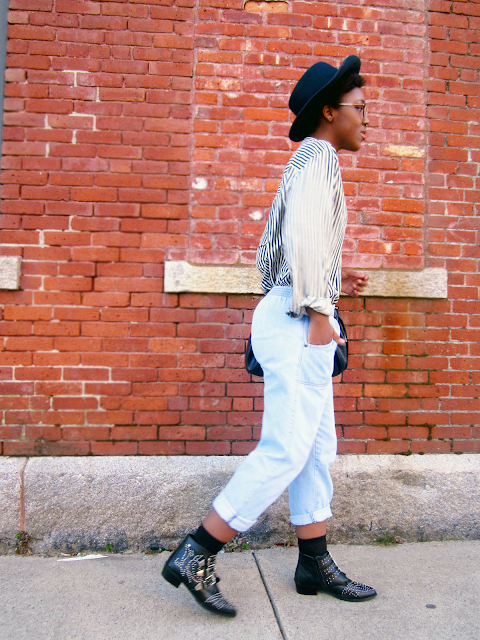 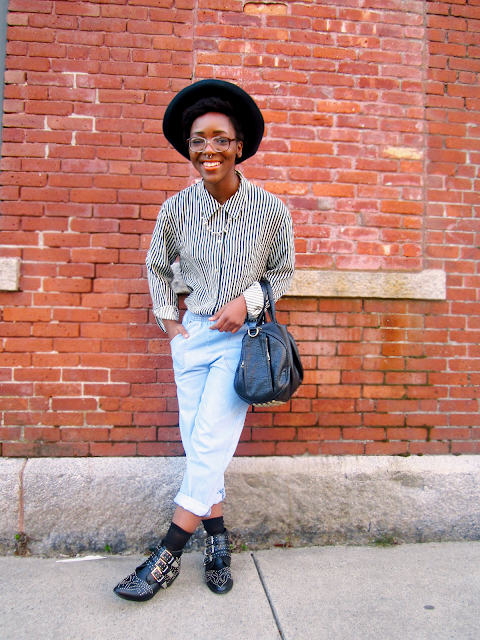 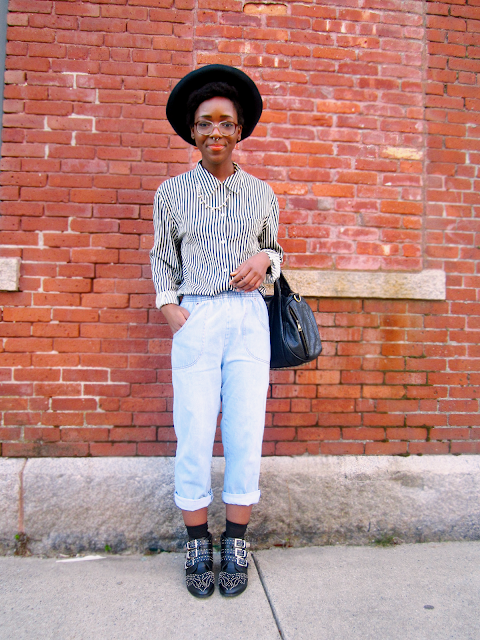 Sometimes being a blogger means sticking out like a big, sore thumb. Take today for instance. I had what I would consider the most awkward experience I've had so far while out taking photos. Now you have to understand, I don't have a photographer friend to just take cute snaps of me while we're out. I don't pay anyone. I'm outside with my tripod and point-and-shoot camera for these mini-shoots. Anyway, I'm out with my brother earlier taking pictures and someone from a house in the vicinity goes "hey can we take some pictures? We want to take pictures"..............
and then about 10 minutes after that this group of like 6 kids and two adults comes around the corner while I'm in the middle of taking pictures. So I awkwardly meander over to stop the camera from shooting...and they stop...and I look at them waiting for them to go...keep in mind that there is an entire empty street and another sidewalk but for some reason they had no idea where or when to go...then a second later my brother lets them know they can go. I know it's not a huge deal and I don't think it is, but god what I would do (sometimes) to be a big fish in a bigger pond.