There’s been tons of buzz about Versace for H&M. It’s supposed to be released on November 19th (a Saturday) in the US, which kills me because I would love to get up super early and pick up a few pieces that I’ve been absolutely drooling over, but most of it is out of my current price range.

BUT, no one said I can’t dream right? Right. These are the pieces I would get if I was going to pick some up. The first two are awfully bold for my normally pretty neutral wardrobe, but I feel like they would be a good way to get away from that. The last two I mostly like because they remind me of Versus F/W 2010 dresses. I like the chest of both dresses but I’m not entirely thrilled about the bottom halves. I feel like they're a bit generic. Otherwise, I love the collection. 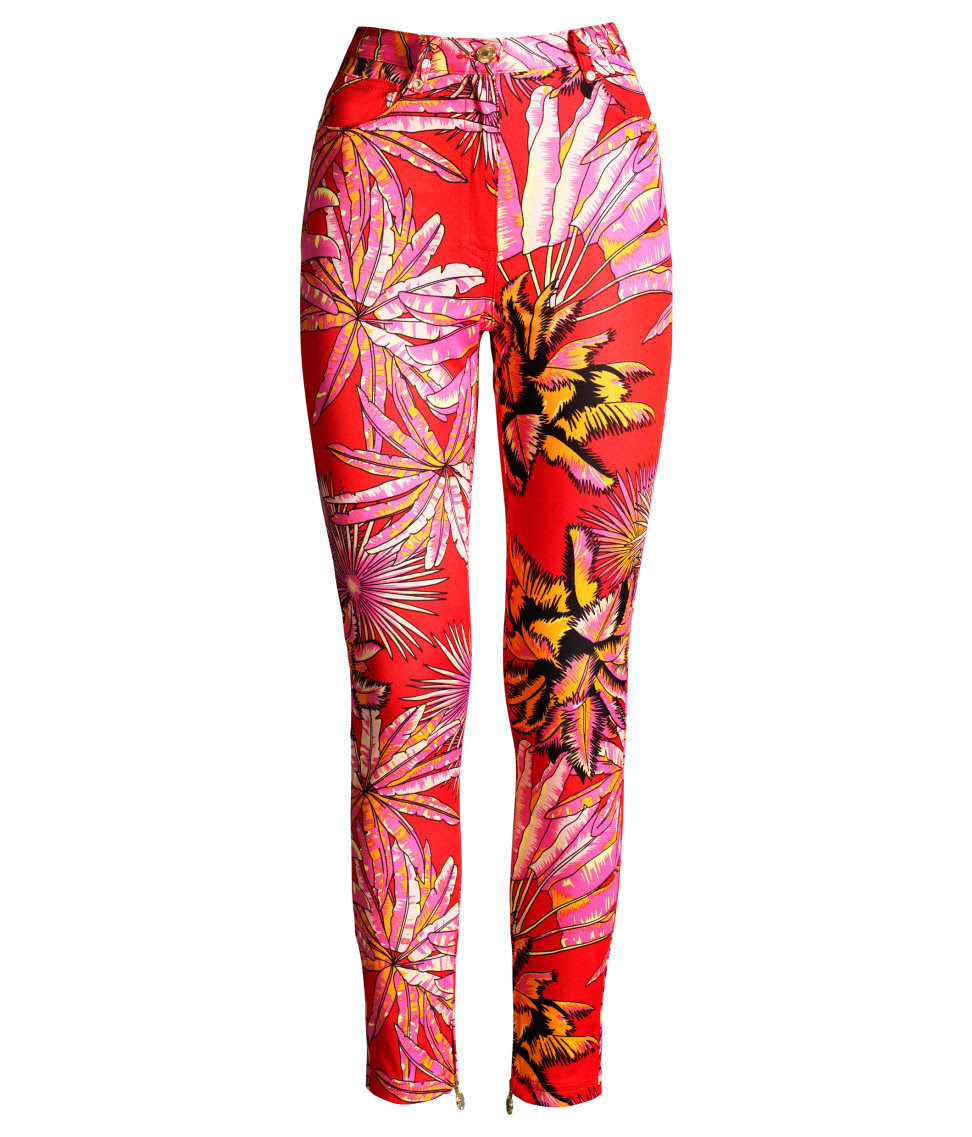 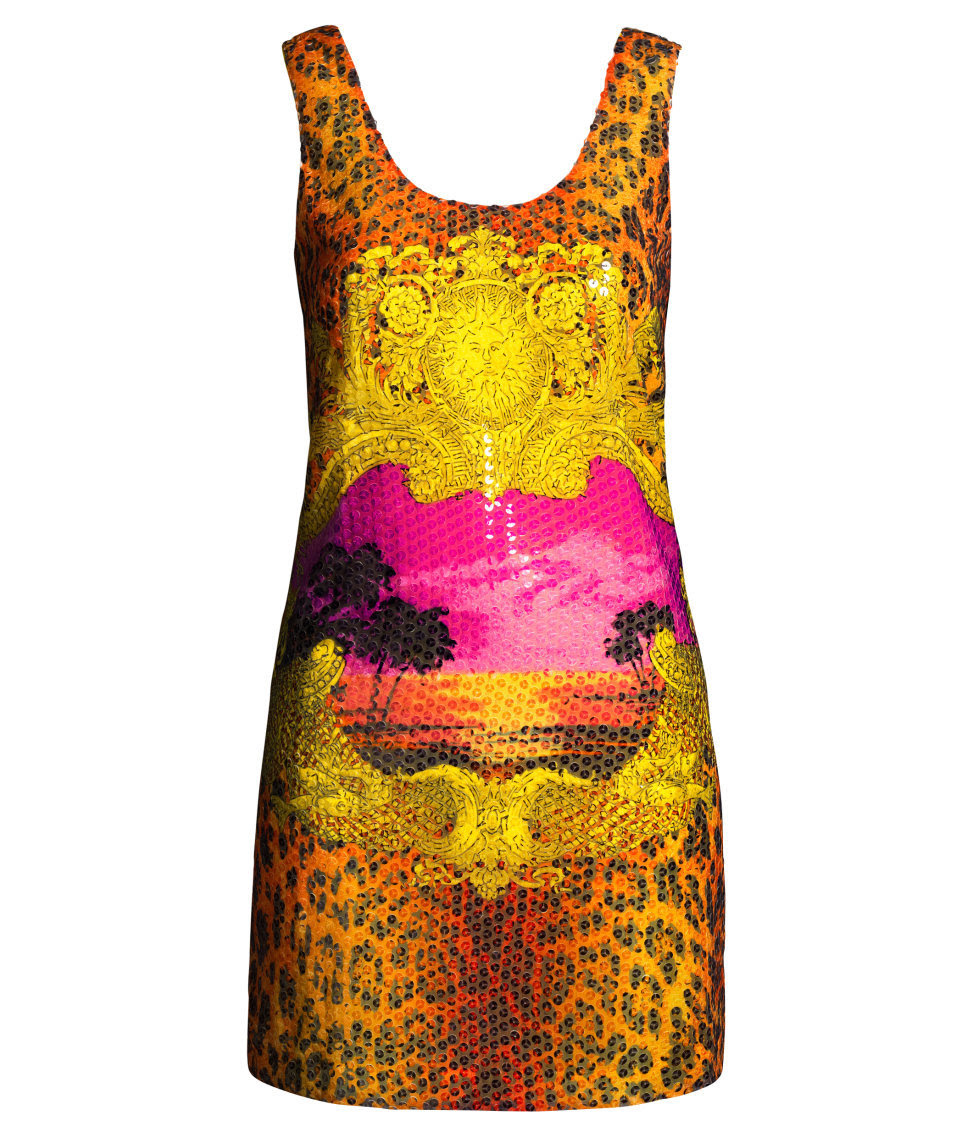 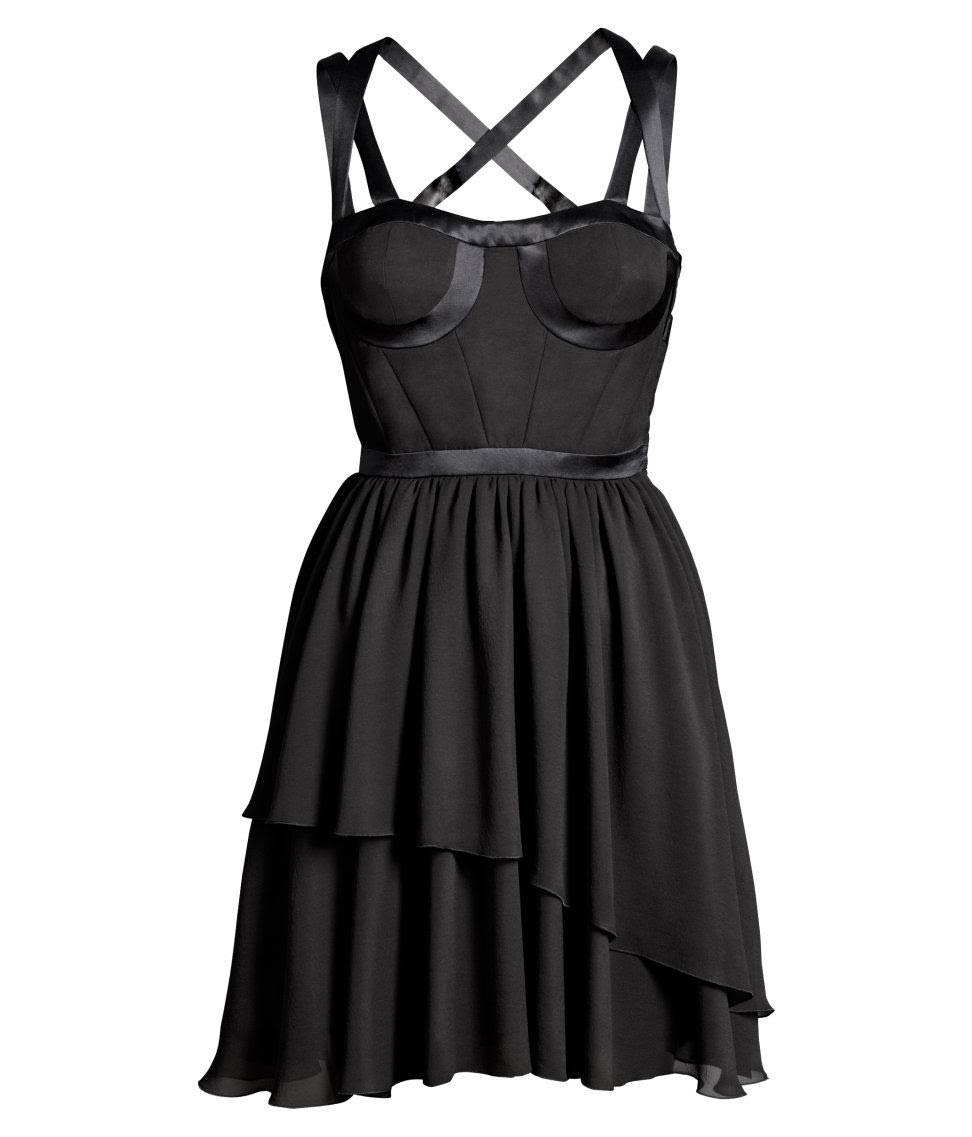 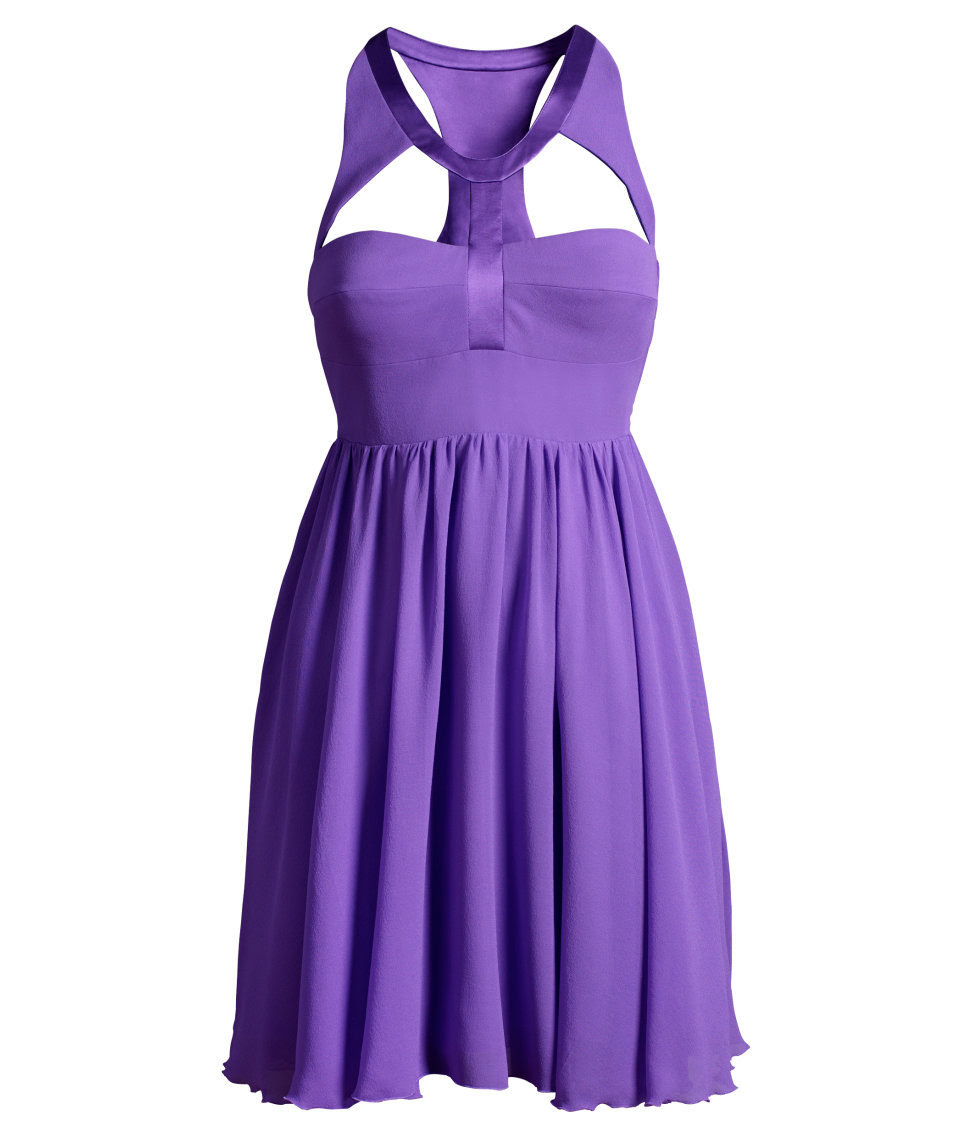